Mr. Museeb Rais is a true educational entrepreneur who is a trailblazer in the renaissance of education. He has ensured widespread awareness in the establishment of International education which has gone on to prove as a revolutionary step ever taken in the history of educational endeavors.

Mr. Rais, the founder member established the first International CIE center “RIMS INTERNATIONAL SCHOOL” in Mumbai (2001) and Pune (2004) and perhaps the first in Maharashtra. His untiring efforts actually made CIE realize, recognize, and explore the huge potential they have in India and today CIE has more than 200 schools all over India. The same effort of Mr. Rais has been appreciated by CIE on many occasions.

Making CIE acceptable to the local parent who had no information or awareness towards it; was also made possible. A mammoth task was achieved in just the second year of the academic year by getting 400 entries for ‘A’ levels which were in itself a record for UCIE in India. It was done on expert skills of marketing and a single mind approach to achieving the BEST in education.

Winner of several awards and invitee at several National and International forums in education, he has also won the prestigious SHIKSHA BHARATI PURASKAR for his contribution in education apart from being a senior consultant to “CAMBRIDGE EDUCATION” a subsidiary of ” MOTT MACDONALD ” group. Sir is also credited with being the frontrunner of introducing and starting International higher education programs in India and also establishing the first CBSE (i) school in Pune.

Oyster, a consultancy company founded by Mr. Rais has already trained more than 200 teachers in 20 schools for the teaching of CIE. Teachers are further encouraged to take up a plethora of professional development training programs conducted by CIE.

Mr. Museeb’s grandfather Mr. Aamir Saheb Rais was a visionary who established the first high school in a district called THANE (State: Maharashtra) almost eighty years back and today its a non-profit making organization catering to more than 15000 students in Thane district. Sir endeavored for the enrichment of human resources in rural areas of Thane district, his hometown by introducing professional courses such as Diploma in Fashion Design, B.Sc. (IT), MBA, etc, thus promising opportunities for social mobility and improving the quality of life there.

He is the founder of the first International Higher Education Programme in association with the University of Wolverhampton, UK, and first person in India to introduce International BTEC Vocational Qualification from Pearson Edexcel, UK, and had the first center established for BTEC qualifications in Mumbai and Pune.

Besides the successfully established campuses in Mumbai and Pune, Sir was instrumental in setting up educational ventures in the Middle East, including the first international college in Kuwait in association with the Heriot-Watt University, UK.
Sir has attended several international pieces of training, seminars, and workshops. He’s been one of the few delegates from India to be invited to the prestigious International COBISEC conference in London.

Being a sports buff and pursuing this liking further, Sir had set up a football academy called “Prudence International Football Academy‟ (PIFA) in Pune, which gives coaching to young talent from all over India.

An innovative entrepreneur, who loves to do things which are unusual, sets apart Mr. Museeb Rais from his contemporaries. 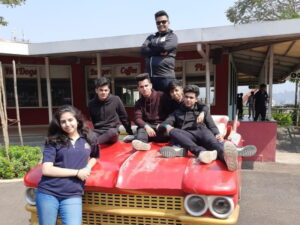 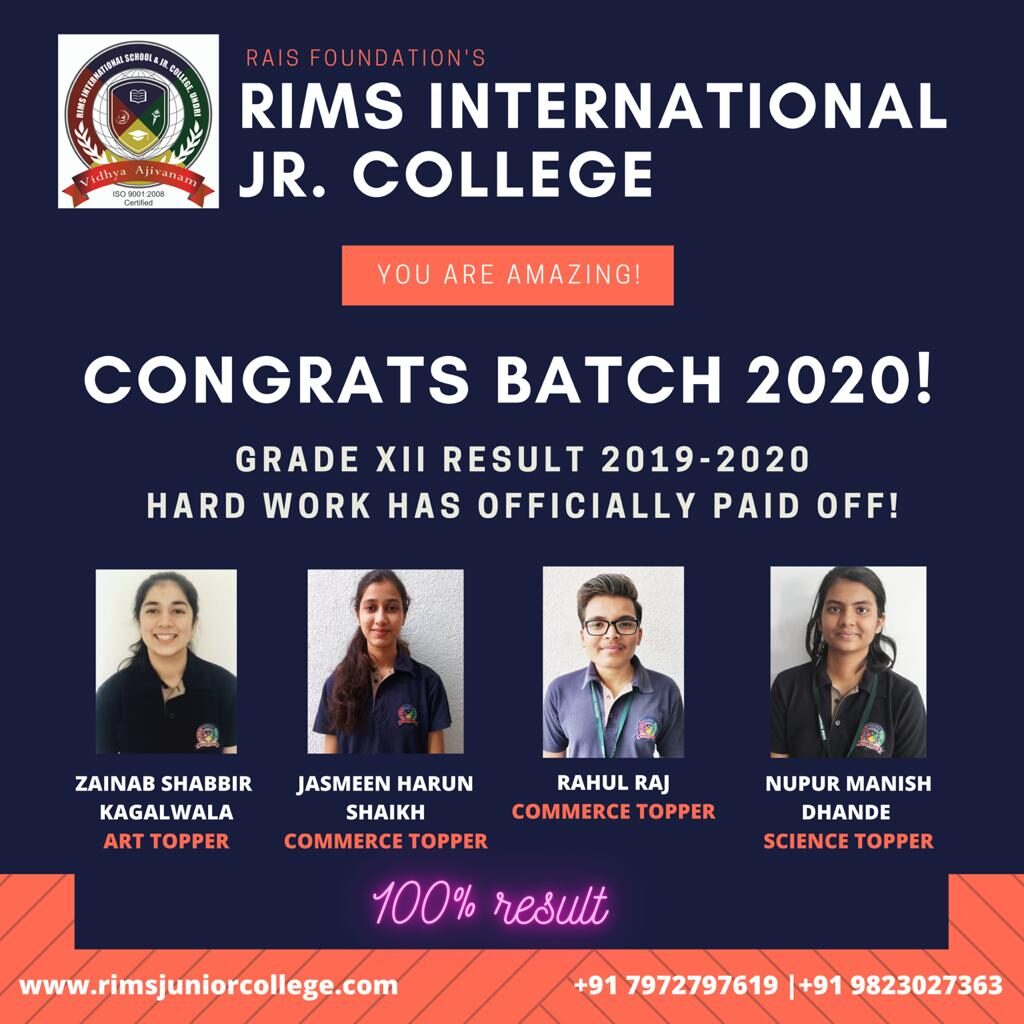